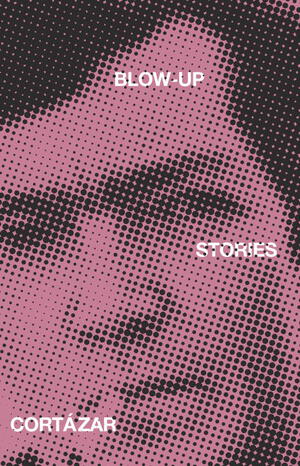 A young girl spends her summer vacation in a country house where a tiger roams . . . A man reading a mystery finds out too late that he is the murderer’s intended victim . . .

Originally published in hardcover as End of the Game and Other Stories, the fifteen stories collected here—including “Blow-Up,” which was the basis for Michelangelo Antonioni’s film of the same name—shows Julio Cortázar's nimble capacity to explore the shadowy realm where the everyday meets the mysterious, perhaps even the terrible.