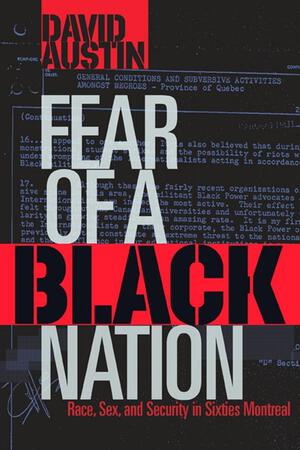 Fear of a Black Nation

In the 1960s, for at least a brief moment, Montreal became what seemed an unlikely centre of Black Power and the Caribbean left. In October 1968 the Congress of Black Writers at McGill University brought together well-known Black thinkers and activists from Canada, the United States, Africa, and the Caribbean–people like C.L.R. James, Stokely Carmichael, Miriam Makeba, Rocky Jones, and Walter Rodney. Within months of the Congress, a Black-led protest at Sir George Williams University (now Concordia) exploded on the front pages of newspapers across the country–raising state security fears about Montreal as the new hotbed of international Black radical politics.